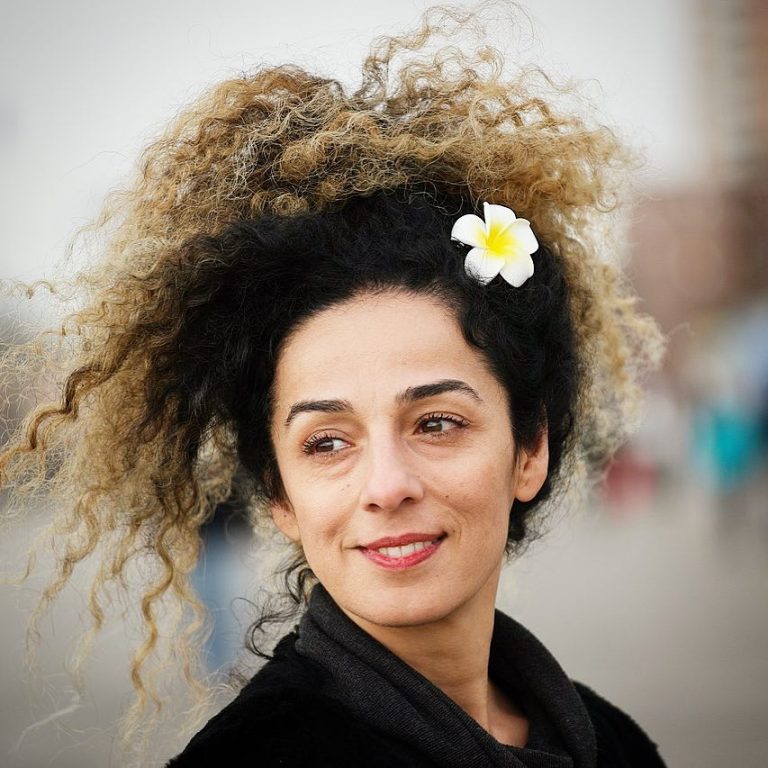 Masih Alinjead is the founder of My Stealthy Freedom campaign against compulsory hijab, a women’s rights activist, author and journalist. She writes and presents the weekly Tablet show on VOA. Born in Iran, Masih was jailed at 18 for her writings against the Islamic Republic. She became a journalist at ILNA news agency and Hambastegi, a reformist newspaper where she exposed corruption among Iran’s members of parliament, the first time such an expose had been made in the Islamic Republic. She later became a columnist for Etemad Melli, a daily newspaper founded by presidential candidate Mehdi Karroubi. She left Iran in 2009 escaping arrest after the fraudulent presidential elections that saw the reelection of Mahmood Ahmadinejad. In 2014, Alinejad created My Stealthy Freedom campaign to provide a platform for Iranian women to protest compulsory hijab rules. As part of this campaign, she has initiated a number of sub-campaigns including #MeninHijab, #WhiteWednesdays, #WalkingUnveiled and #MyCameraisMyWeapon.